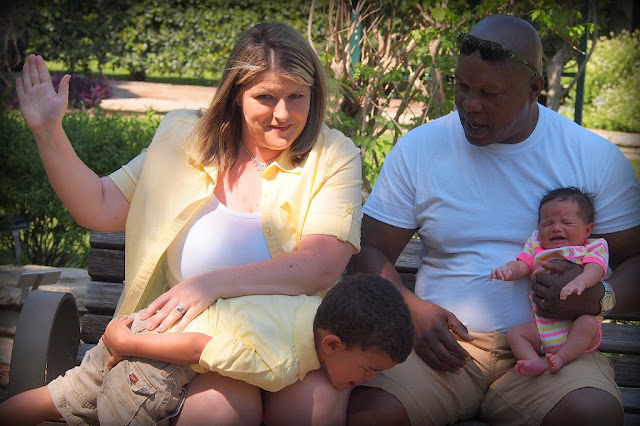 She did the best that she could do in raising my brother and me. We grew up in a very strict environment, especially with our father who was of the “spare the rod, spoil the child” mentality.

Back in the day, there was a firm belief that when you spare the rod, you spoil the child. Hence when you derailed (chệch hướng) as a child, your parents would beat you up. Corporal (thân thể) punishment was allowed back then but times have changed and children deal with issues differently.

Ultimately, in most of these cases, the victim is blamed (đổ lỗi) for something, and that justifies (biện minh) the abuse (lạm dụng), Frasier said. But always there is that lack of empathy (đồng cảm) or feeling that the child is hurt. At times, corporal punishment is framed within the context of religion — as in “spare the rod, spoil the child.”

“Why, pretty much the big question is why,” said John Hale, victim’s nephew. “Especially, as they said it’s suspicious (đáng ngờ). She wasn’t a bad person. She’d tell you exactly what she thought. She wasn’t afraid to smack you in the mouth if you got out of line. I know it was a little kid, that she was was not a spare the rod and spoil the child kind of woman. But she was very loving.”